Stinging Insects Are Truly A Pest

Stinging insects of the order Hymenoptera are urban pests. For example, the common names of some stinging insects are hornets, yellow jackets, and wasps. Insects can be both beneficial and problematic, and too much of a good thing can be just as bad, thus the need for pest control. The best, most effective way of removing honey bees on a permanent basis is the removal of the nest and its queen, intact, and offering them to a local beekeeper. Since the other bees will follow their queen, this permits an effective method of controlling honey bees without causing harm to the colony. 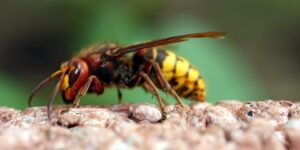 There is no definitive method of total stinging insect removal. One can counter the problem situation by the removal of nests built near or in one’s own home. Stinging insects should be controlled directly from the source rather than trying to remove individual insects. Approved pesticides should be used to spray the nests, but only in small amounts — just enough to get rid of the insects.

Tree limbs, shrubs, and unused cars make a great home for insects like hornets and wasps. Direct treatment to the nest is the most effective treatment because the nest occupants will be exterminated. To kill the insects that were not in the nest, the insecticide is applied to the area around the nest as well. Insects like cicada killers, miming bees, bumblebees, and yellow jackets make their nests underground.

It is possible to eliminate stinging insects when the inside of a home is infested with them. These insects fix their nests inside the walls of the buildings or construct them within the walls. The first step prior to effective eradication is locating the entrance hole on the outside. 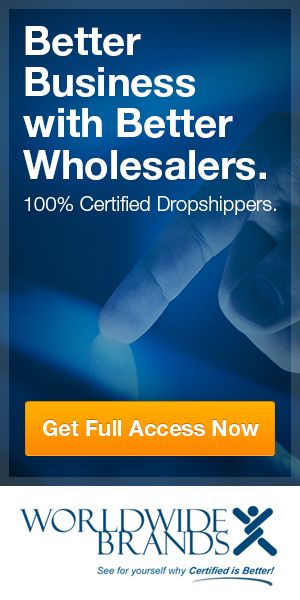 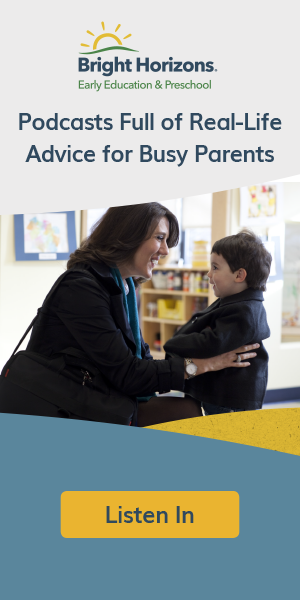